When I Needed You Most 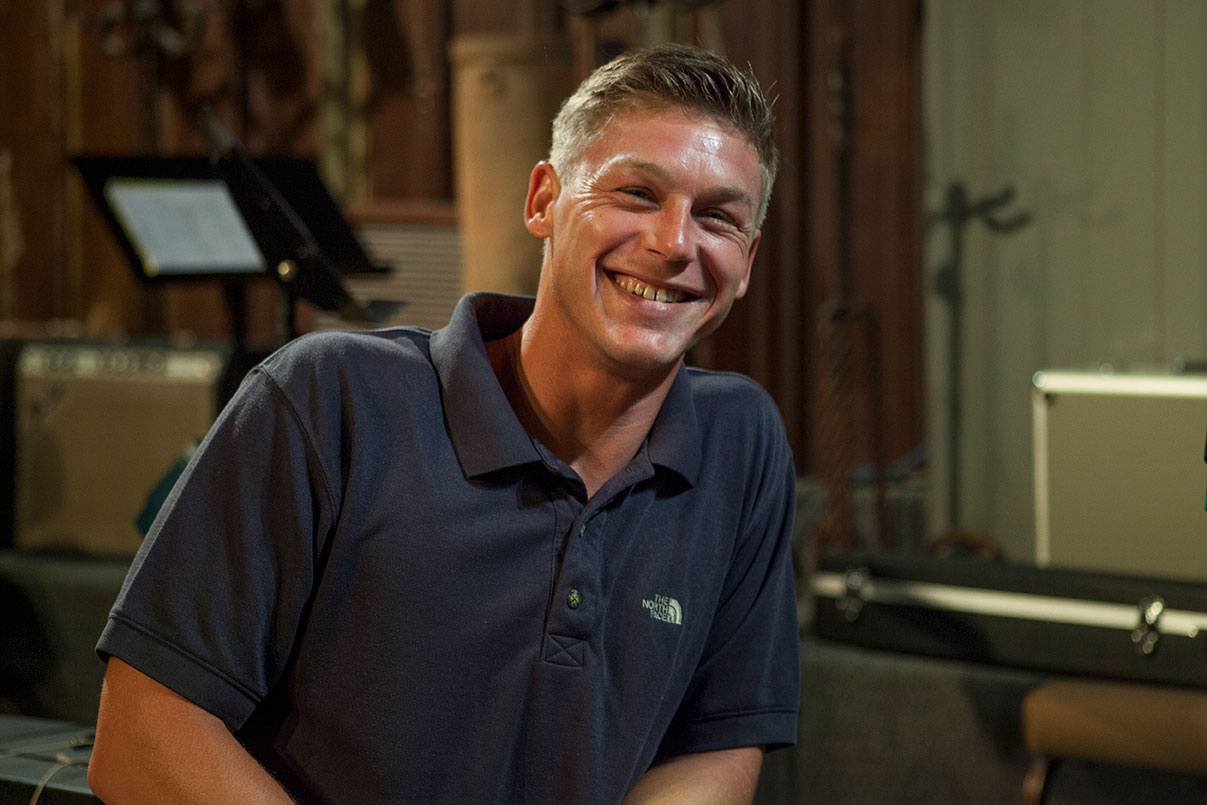 Derek was raised by his grandma in a small, close-knit town. “It was barbecue and football,” he says, recalling a picture-perfect childhood. But by age13, drugs had entered the picture too.

As he grew older, addiction consumed his life. He needed drugs to wake up. He chose drugs over food. He bounced from friend to friend and in and out of hotel rooms to survive. And he acted in ways he never imagined he could.

“Drugs take a hold of you and won’t let go,” Derek shares. “They’ll make you do evil things, especially to your loved ones.” Things like stealing, lying, robbing and cheating that eventually landed him in prison.

After 10 months he was released. He returned to stay with his girlfriend and their son, but the homecoming wasn’t what he’d imagined. “You think you can just come back and pick up the pieces—expecting to be king of the castle—but it wasn’t like that,” he says. As he began to rekindle his destructive habits, he decided to seek help at The Foundry Ministries.

Derek had always believed in God, but before joining our Re-Entry Program, “I didn’t have an obedient relationship with Him; I was defiant,” he says. (He graduated from the program in August and believes it could only have been the hands of God that led him here.) “It’s been perfect for me,” he says. “I couldn’t be in a better place.” And he’s grateful for our staff, who welcomed him with open arms. “They accepted me. They worked with me. They helped mentor me, bringing me up spiritually and mentally,” he shares. “They were there for me when I needed them the most.”

Derek’s not yet sure where God is calling him, but when he leaves our care he would like to counsel teenagers. “When they’re 13, 14 or 15—at a fork in their life and don’t know which way to go—I want to tell them not to go down the road of drugs, juvenile centers and prison.”

Today he feels honored by God’s presence in his life. “No one has ever cared as much as He does,” Derek says. “It makes me feel good, like I can survive anything.”

To read the Fall 2016 newsletter that features this story, download it here.

Changed Lives Christian Center is an
affiliate of The Foundry Ministries